PROJECT SUCCESS. Some 100 employees of Dakay Construction and Development Corporation and the Carcar City Water District spent their Saturday planting 200 Mahogany trees and checking on the progress of the 300 Mahogany trees planted a year prior. 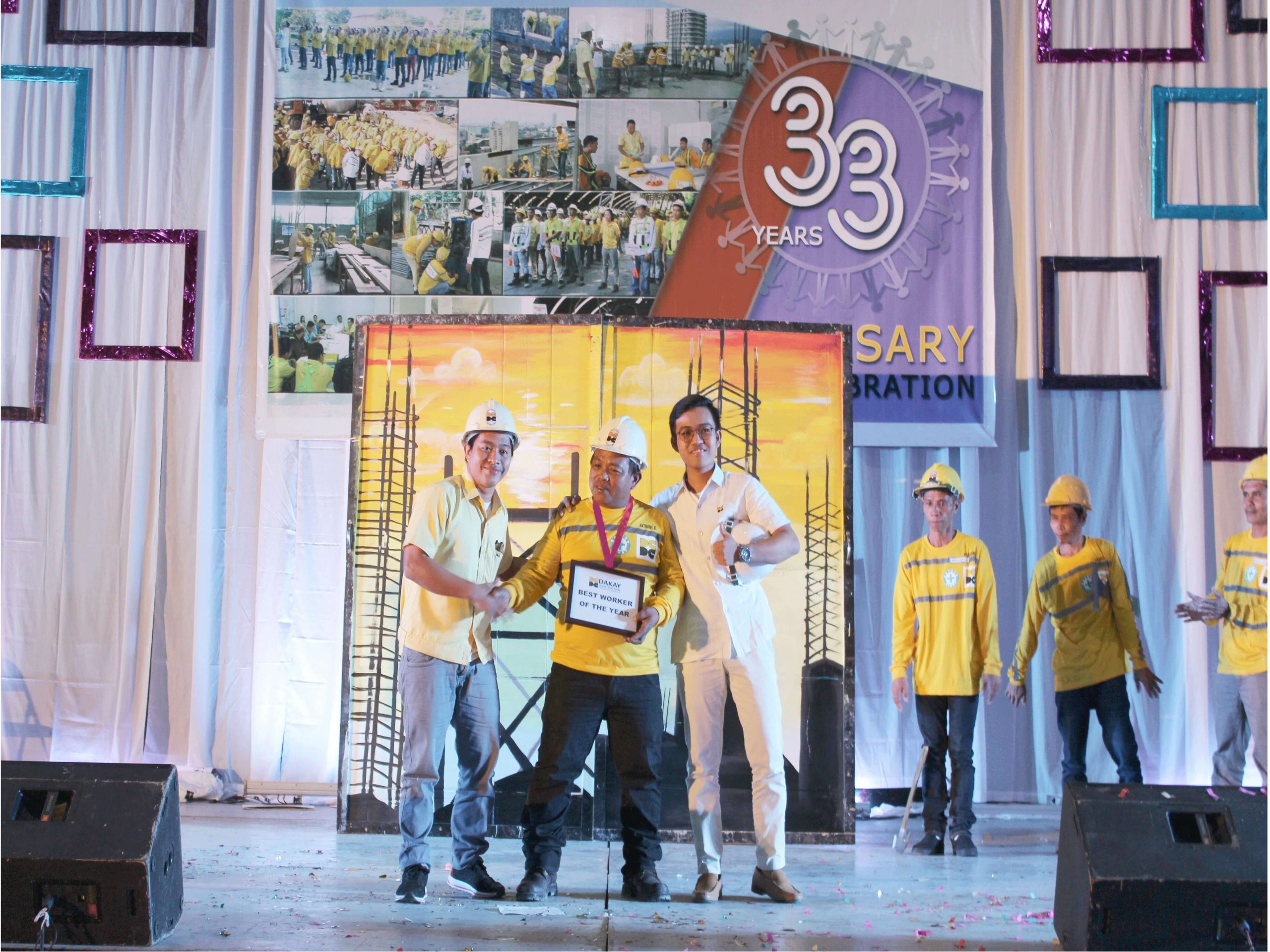 PROGRESS. DCDC employees check on the progress of the 300 Mahongay trees they planted during an earlier tree-planting program conducted in September, 2018. 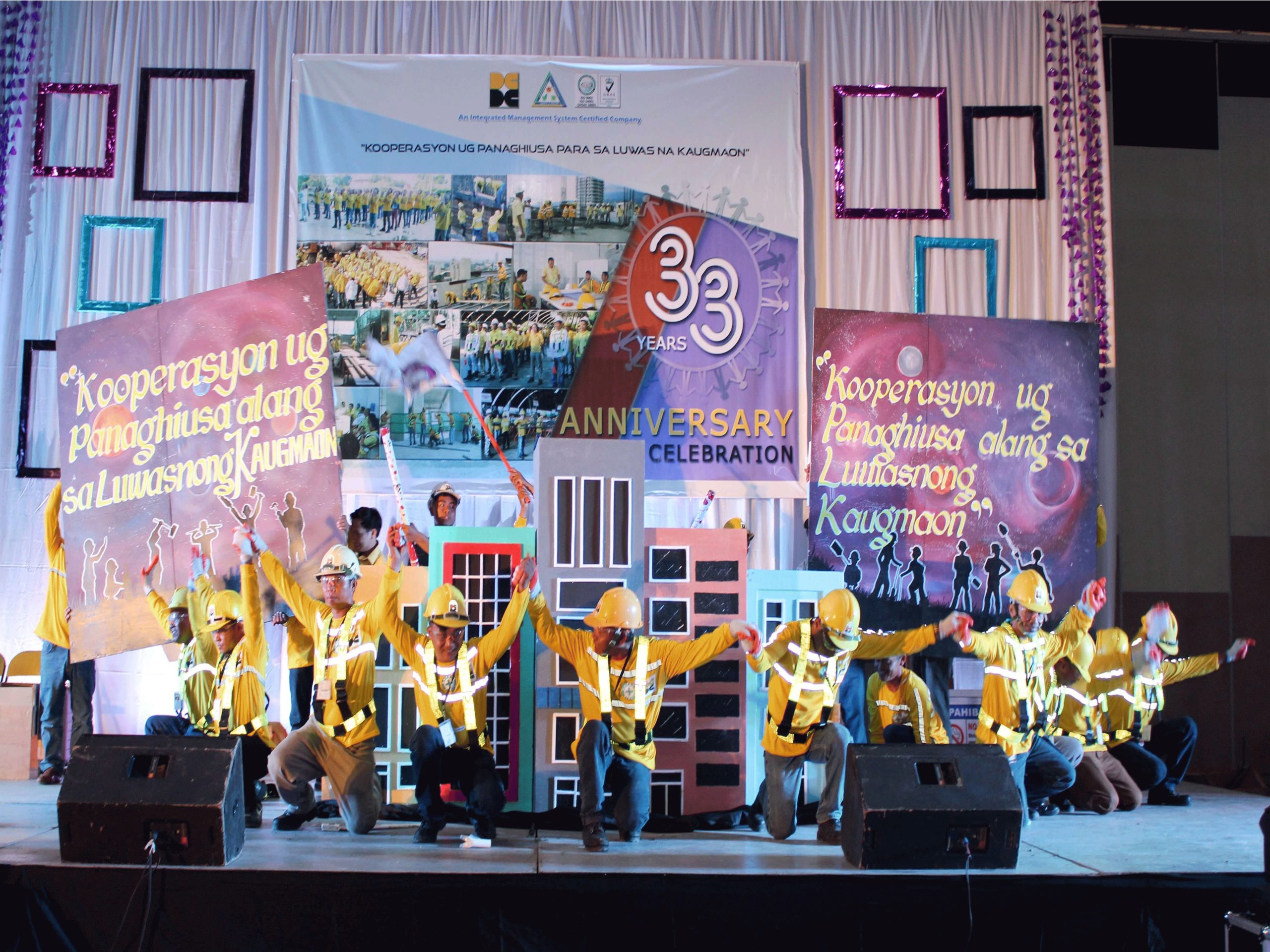 CHECK UP. DCDC employees clear the surroundings of the earlier batch of 300 Mahogany trees planted during the September 2018 tree-planting program.

Engr. Edward Remo, the general manager of CWD welcomed the DCDC employees during the tree-planting activity and again thanked the Dakay family for their generosity in allowing public utilities of CWD and Cebeco to traverse a portion of the Dakay property with no lease charges on CWD and Cebeco. The only agreement was to replace the trees affected, which led to the realization of the first joint-tree planting activity.

DCDC top management was represented by Engr. Petrious Dakay and the EHS team, headed by Atty. Raymond Bertulfo, the management representative. In his closing speech, Engr. Dakay thanked CWD for inviting DCDC and giving the company a chance to do something good for the environment. 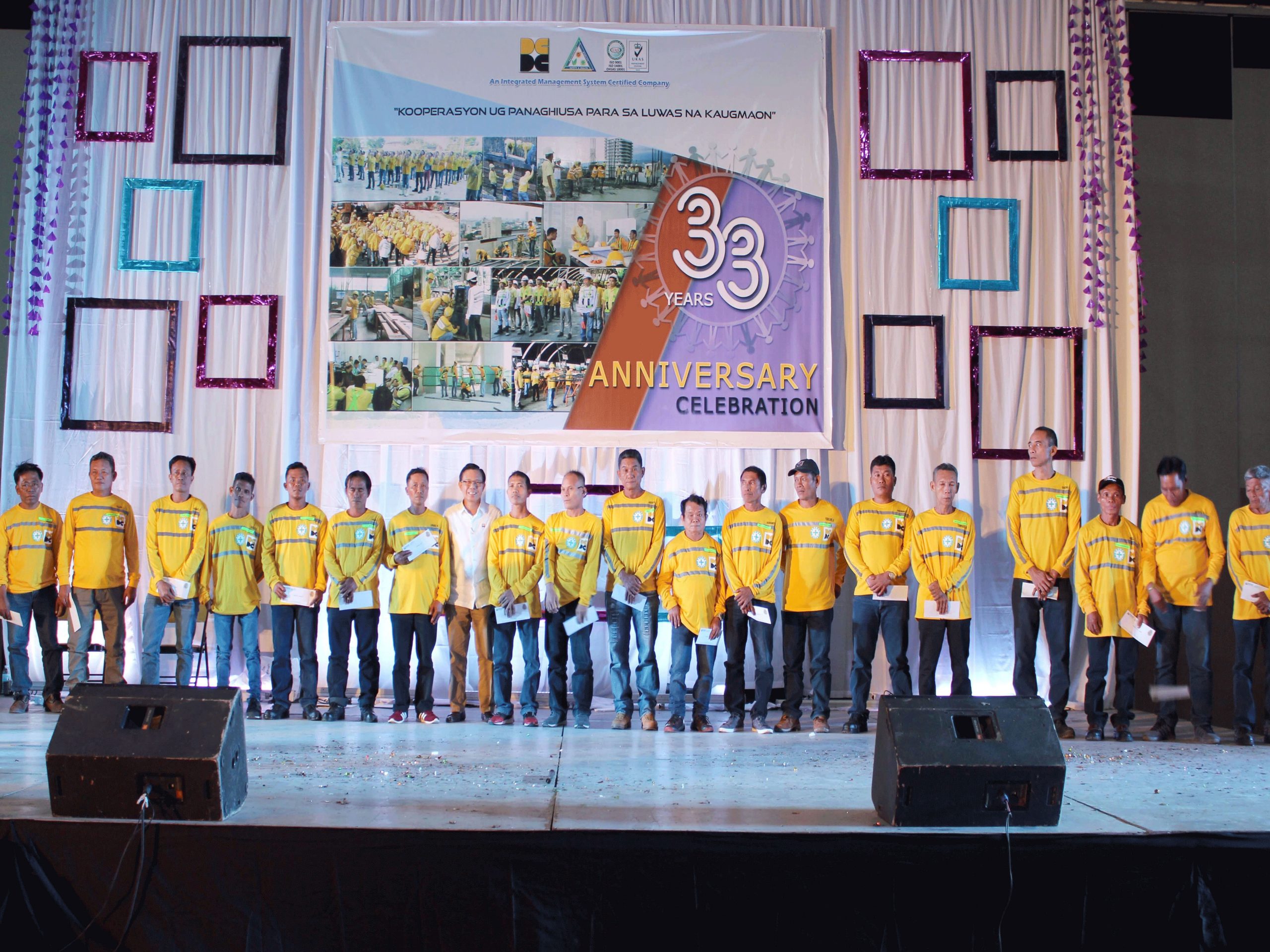 WE GOT YOU. DCDC’s Top Management was represented by Engr. Petrious Dakay and the EHS team, headed by Atty. Raymund Bertulfo. 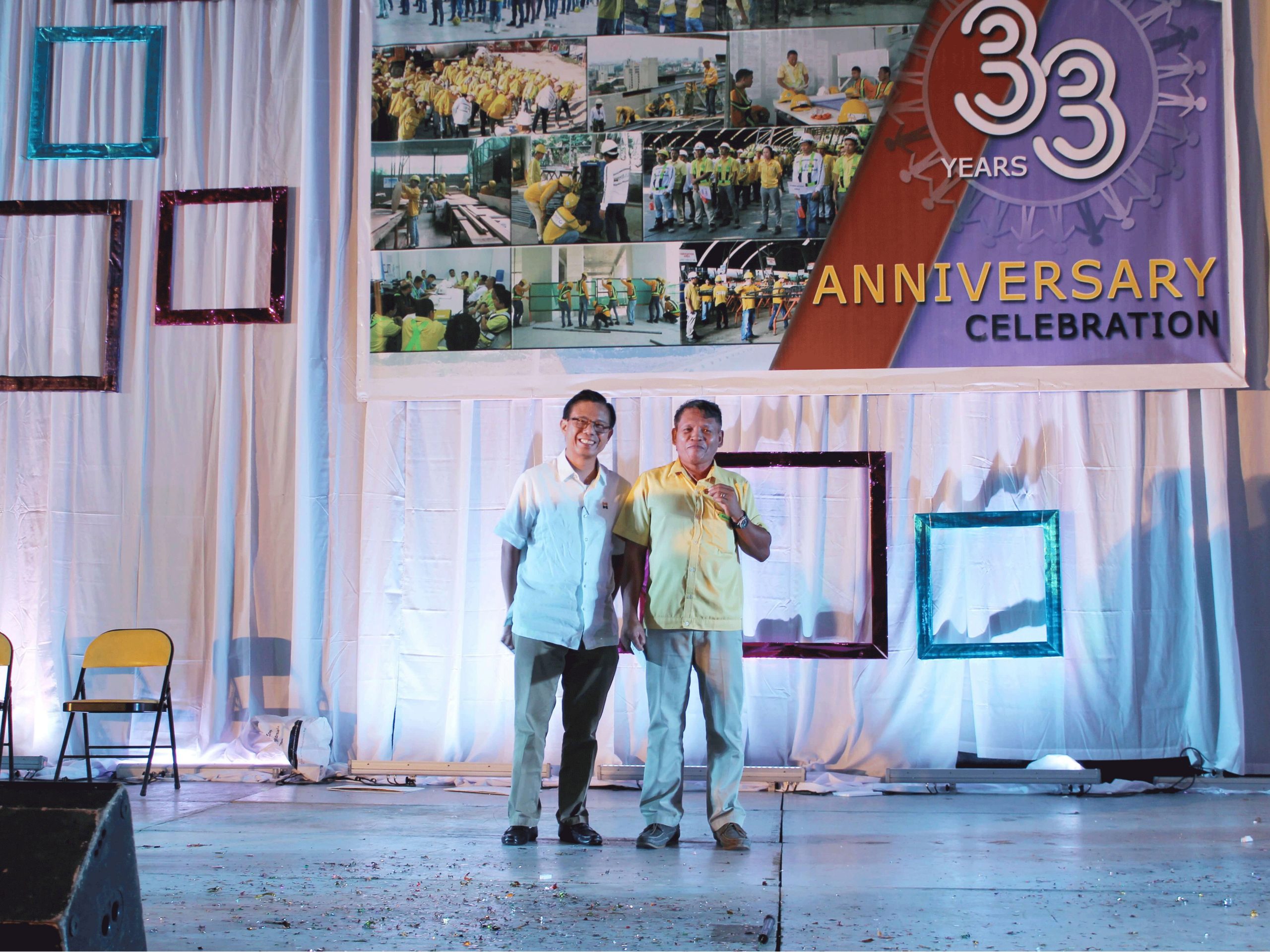